Few would dispute that children who are exhibiting signs or symptoms of autistic spectrum disorder should be referred and tested. It is when we talk about screening every child for autism that the debate becomes heated.

Recently, the United States Preventive Services Task Force released its draft recommendation statement on the screening of young children for autism spectrum disorder. The task force decided that the current evidence was not enough to recommend widespread screening of children with no symptoms. This led many people to worry that the group was telling physicians not to screen.

The American Academy of Pediatrics disagrees with the task force. For years, the academy has argued that all children should be screened at 18 and 24 months of age. Pediatricians tend to believe that identifying this problem early and getting children help leads to the most benefit. Moreover, they believe that without universal screening, autism may be missed and treatment delayed for some children, leading to worse outcomes. 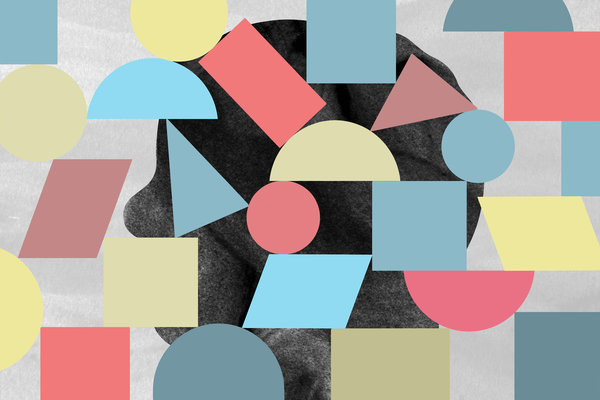 We lack the specific studies to prove the case, so what are we to do?

Whenever anyone is discussing a screening test, I usually have four questions, which I’ve adapted from David Sackett’s classic handbook on evidence-based medicine: (1) Is the condition prevalent and severe enough to warrant screening? (2) Do we have a cost-effective means to screen the general population? (3) Does early diagnosis make a difference (that is, do we have treatments available that are more successful when patients are diagnosed earlier?) And (4) Will an early diagnosis motivate people to use information gained from screening?

Autism affects one in 68 children in the United States, according to the Centers for Disease Control. While I am on record as being somewhat skeptical of the actual numbers in recent years, few are arguing that autism is not prevalent and that it doesn’t have a significant impact on the lives of children and adults. So Question 1 is a resounding yes.

Autism screening can be done with a tool like the Modified Checklist for Autism in Toddlers (M-CHAT), which is a simple 23-question survey that parents fill out and that doctors score. It’s free for all primary care physicians to use. There are specificbilling codes for which primary care physicians can seek reimbursement for administering the test. So Question 2 is satisfied.

I’m not aware of studies on how parents of affected children comply with recommended therapy, but as a pediatrician my (admittedly) anecdotal experience has been that the parents of children with autism spectrum disorder are some of the most engaged and strongest advocates for their children. I know of no one who thinks that Question 4 would be answered negatively for a significant number of people.

That leaves Question 3, which asks whether early intervention works for children with autism. There’s not much disagreement there, either. In its discussion of the effectiveness of early detection and treatment, the task force noted that 26 “good” and “fair” randomized controlled trials studied early intensive behavioral and developmental interventions. Three of four trials found that interventions improved cognitive scores, like the I.Q., 11 to 16 points. They also showed improvement in language skills. Twelve trials examining play- or interaction-based interventions showed significant improvements in measures of interactions with others.

The task force’s quibble is that these interventions were performed in children already found to have autism spectrum disorder. They weren’t conducted in children whose positive screen led to diagnosis but who hadn’t yet been symptomatic enough to concern their parents or physicians without screening.