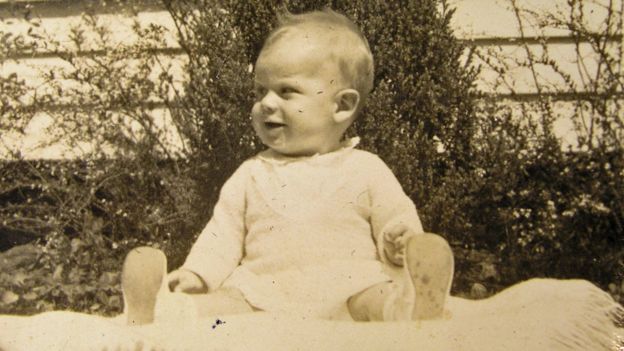 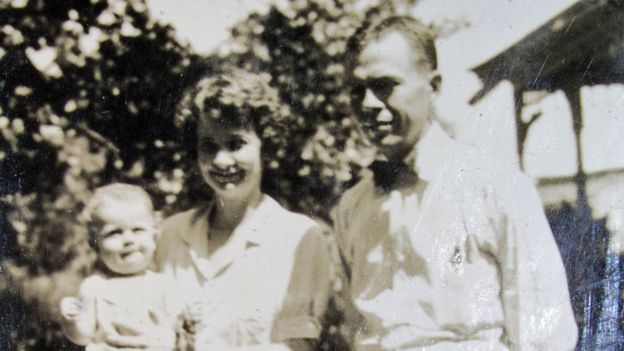 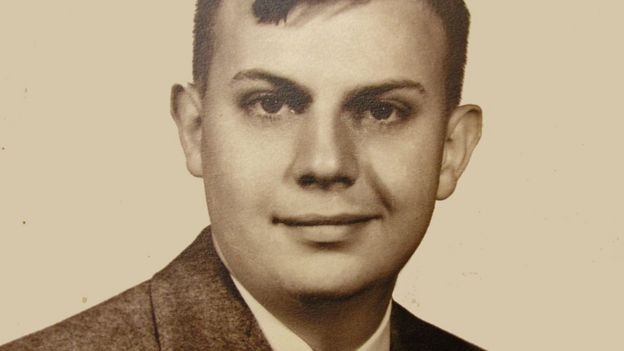 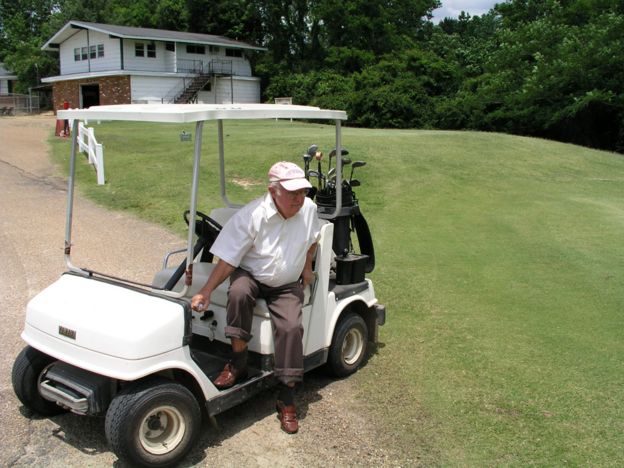 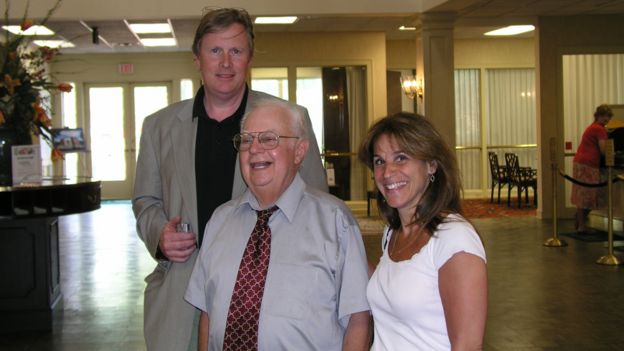 Image captionDonald with the authors, John Donvan and Caren Zucker

More from the BBC 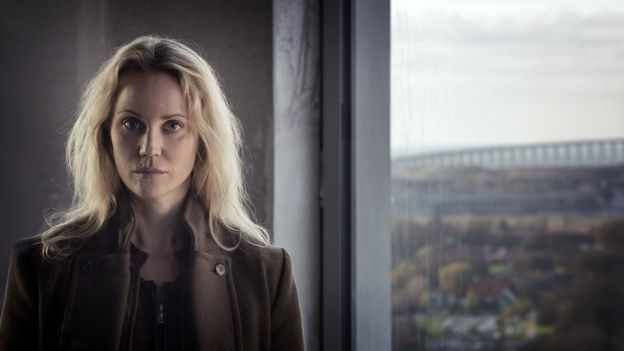