The latest national data shows the number of children diagnosed with autism spectrum disorder (ASD) continues to grow at a substantial rate. In June 2016, there were 78,951 autistic children getting Carer Allowance (child) which is an increase of 9.4% from 2015. Another 2,000 children listed autism in their next three disabilities. In June 2015 there were 72,184 children and in June 2004, there were 14,495 children aged 0-15 years getting Carer Allowance (child) with ASD as their first-listed disability.

The good news is:

The number of autistic people getting Carer Allowance (child) corresponds to the numbers of autistic people with severe or profound disability in the same age range reported in the Australian Bureau of Statistics (ABS) Survey of Disability, Ageing and Carers (SDAC).

Governments seem “reluctant” to recognise or address the challenges that ASD presents.

The federal Health Department told Senate Estimates “The Department is not aware of any evidence of any major shifts in prevalence of autism in Australia.”

The ABS SDAC reported especially poor outcomes for autistic people in education and employment yet Governments in Australia have no discernible plan to improve outcomes for autistic citizens. Governments refuse to recognise that ASD is a distinct disability and the policies that aim to improve outcomes for people with disability simply leave autistic people behind. Federal Ministers for Disability refused to meet the ASD peak advocacy body through the whole 2013-16 term of government.

The NDIS is a major reform, but it does not address education and employment for people with disability.

The NDIA was surprised completely that autism emerged as the biggest distinct disability among NDIS participants. The NDIA’s planning does not allow for growing numbers of autistic participants.

Government and researchers focus on what may be a tiny proportion of over-diagnosis (2.04% of clinicians sometimes over-diagnoses) when the evidence shows that under-diagnosis and delayed diagnoses are much worse problems. 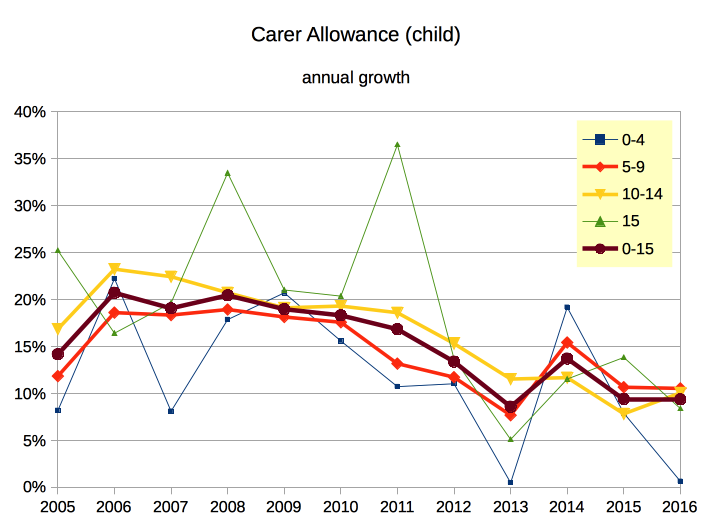 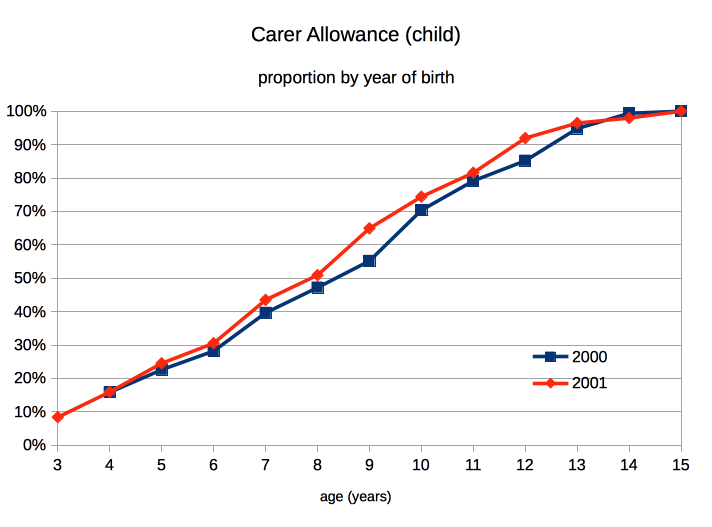