The young man was kept in a garage thick with blowflies and the smell of faeces, feeding on meals left at an outdoor table where the dog also helped itself.

Neighbours observed him wandering the backyard for hours in a state of distress, slapping his face, biting himself, crying and banging on the back door to his family home. He had autism and an intellectual disability.

But although agencies including Family and Community Services and the police were aware of his plight - and multiple reports of domestic violence, unexplained bruising and sexual abuse had been lodged - they determined there was insufficient evidence for a guardianship application to be made.

The cases of neglect, abuse and exploitation already identified are likely the tip of the iceberg.Credit:Tanya Lake

The case was one of more than 200 unearthed by the NSW Ombudsman in an unprecedented inquiry into the abuse of people with a disability in private homes, which has exposed for the first time abuse that would otherwise have remained a family affair.

The ombudsman's report into the abuse, neglect and exploitation of people with a disability in community settings, tabled in parliament on Friday, calls for the establishment of an independent authority with the power to investigate and take action when vulnerable adults are at risk.

“The inquiry has identified highly vulnerable adults who are living in atrocious circumstances and experiencing serious and ongoing abuse and neglect by those they should be able to trust,” NSW Ombudsman Michael Barnes said. 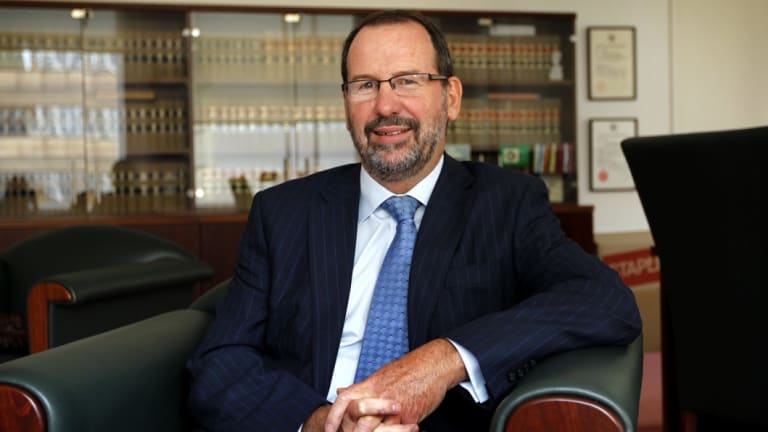 Minister for Disability Services Ray Williams said he had instructed FACS officers to consider the report in the “shortest possible” timeframe.

“We are always open to considering additional measures which will enhance community safety and the protection of those who need it most,” he said.

In another case, a woman with an intellectual disability and epilepsy, who lived with her mother and sister, showed signs of neglect including skin rotting in her body creases and an infestation of maggots at the site of her feeding tube.

A further case involved the mother of a young woman with an intellectual and physical disability strapping her daughter to her wheelchair or bed with cable ties, a dog leash and sheets while she went out in the evening.

The abuse of people with a disability in their own homes is generally invisible because no agency has the power to investigate allegations that do not meet the criminal threshold.

Victims do not qualify for child protection services once they turn 18 and their carers elude the scrutiny applied to professional services.

The inquiry was set up in July 2016 under legislation that allows the ombudsman to look at subjects affecting people who are eligible to access disability services, and has responded to 206 cases of potential abuse, neglect or exploitation since August 2015.

The ombudsman did not have the power to investigate, but his office was able to co-ordinate different agencies and consolidate the information held by them to gather a brief of evidence.

In the case of the man kept in the garage, for example, this process enabled the appointment of a Public Guardian to act on his behalf. 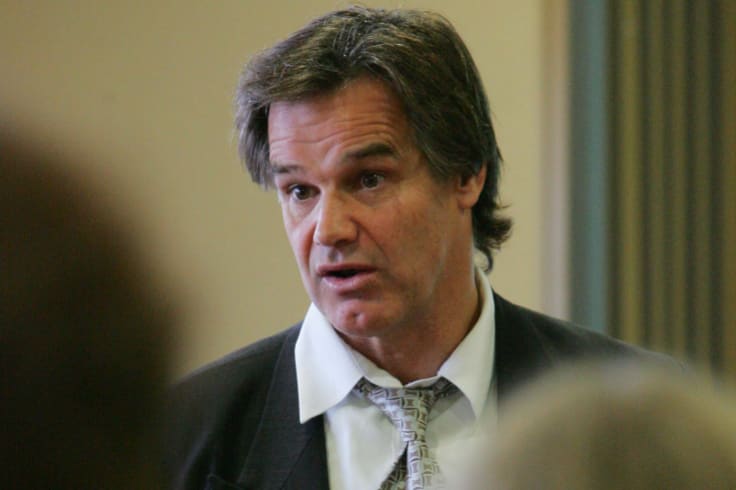 NSW Deputy Ombudsman Steve Kinmond says there are likely to be thousands of cases where adults with a disability have been abused or neglected by family membersCredit:Robert Peet

Deputy Ombudsman and Community and Disability Services Commissioner Steve Kinmond said the ombudsman's office became aware of such cases after December 2014 when it gained oversight of the Disability Reportable Incidents Scheme, which applied to people in group accommodation.

That scheme was the first mandatory reporting system for people with a disability in NSW, and it put the ombudsman's officers in regular contact with service providers who alerted them to situations that fell outside their scope.

"I was quite shocked by what we were seeing in terms of what's taking place in people's homes," Mr Kinmond said.

"Let me make it clear, outstanding care and support is provided by thousands of family members and friends of people with disability and older Australians.

"However ... the unfortunate reality is that there is an underbelly in our society in which certain vulnerable adults are being subjected to abuse, neglect and inhumane treatment by their family members or other people within their community. If we don’t face up to this issue then, as a community, we fail these citizens." 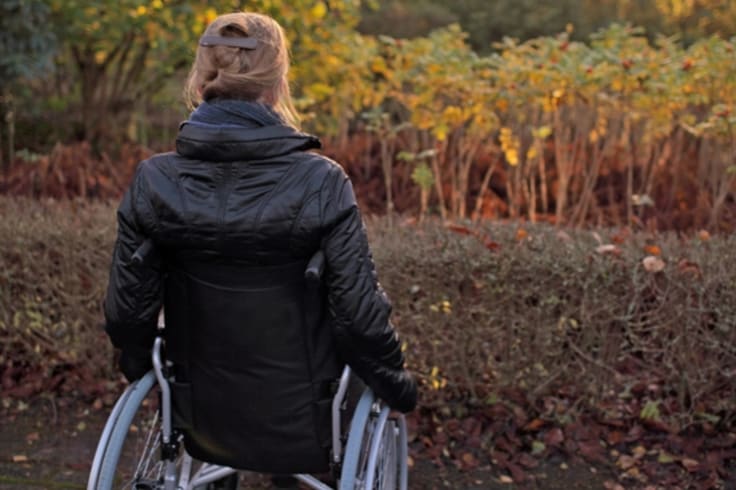 The NSW Ombudsman responded to more than 200 cases of abuse, neglect or exploitationCredit:Disability

The call for an independent statutory authority supports a recommendation by the NSW Law Reform Commission in August to establish a public advocate with investigative powers for people with a disability.

Because many of the victims are isolated and unable to communicate, police are often unable to obtain the evidence they need for a criminal prosecution even when they have strong suspicions that abuse is taking place.

Mr Kinmond said that given the ombudsman had not advertised the inquiry, and that reports of abuse and neglect by service providers increased 10-fold once they were subjected to mandatory reporting requirements, the cases identified were likely the tip of the iceberg.

"It's very, very clear that there will be thousands of matters that need to be responded to," he said.

This would range from cases where more co-ordinated support was needed to those in which guardianship orders would need to be made.

Council for Intellectual Disability chief executive Justine O'Neill said a public advocate for people with a disability would provide alternatives to a guardianship order, which strips its charges of the power to make decisions for themselves.

"It's a real gap in NSW," Ms O'Neill said. "Other states and territories have public advocates and it means that there's a way for allegations of abuse, neglect and exploitation to be investigated in a way that doesn't happen at the moment in NSW."

Physical Disability Council of NSW chief executive Serena Ovens said there were fears that when the ombudsman's inquiry ceased in 2019 nobody would identify cases that needed a response.

The council supported calls for a public advocate. "But it's really important that it's independent of government so it can speak to an issue that might be happening in government," she said.