unanswered question about the Government's war on autistic Australians 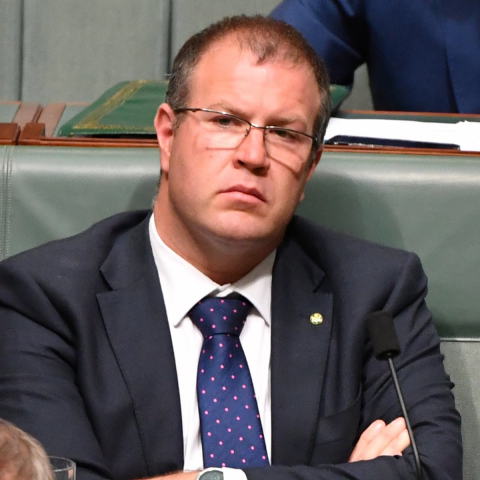 The Assistant Minister's response does not address the question A4 asked, so A4's Unanswered Questions Policy is applicable: accordingly, A4 and its members must take the Government's lack of response "to mean the answer to the question is extremely negative or the worst answer possible … it is an answer so bad that the person or agency cannot put it in writing". On this basis, the autism community in Australia must interpret the lack an answer to the question asked to mean that the Australian Government intends to continue the war it is waging on autistic Australians.

Assistant Minister Morton's letter points out that A4 attended a number of meetings. Apparently he was not told that the outcomes of those meeting were unsatisfactory, though he could (should?) have inferred that as the result was A4's letter to the Prime Minister. We wrote to the Prime Minister because we did not get satisfactory responses from the Department of Social Security or the Ministers responsible, so his simply referring the issue back to them is pointless - unless there is explicit requirement that they reconsider the matters raised. As yet there is no direct/concrete evidence of such an expectation.

The Government's response to A4's letter is extremely disappointing; basically, it highlights the Government's widespread disinterest in autistic Australians.

There is some good news: more recently, A4 had a positive meeting with a couple of DSS officials to discuss the drafting of a new National Disability Strategy (NDS). A4 regards this as a positive sign and possibly improving DSS's awareness of autism-related issues.

As yet, there is no sign of improving awareness for Health, Education, the Attorney-General, Employment, NDIA, the rest of DSS, ...

And the Australian Government does not even attempt to deny/refute that it is conducting a war on autism and autistic Australians.