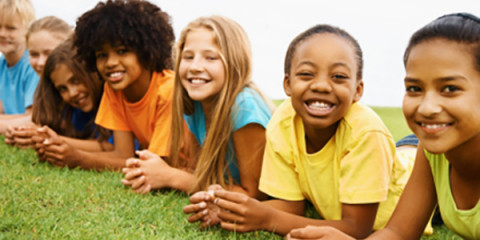 That’s according to a study published recently in The Journal of Clinical Psychiatry. The findings are based on interviews with 42,283 caregivers of children ages 3 to 17 years across the country that were done as part of the 2016 National Survey of Children’s Health.

Researchers compared the prevalence of mental health conditions in those with autism, intellectual disabilities and other chronic conditions. Children with autism were far more likely than any of the other groups to struggle with mental health.

“There’s something specific about autism that is increasing this mental health burden, and it’s true not only for anxiety, but also for depression, behavior problems and attention problems,” said Connor Kerns, an assistant professor in the department of psychology at the University of British Columbia and the lead author of the study. “This is a special population that requires special attention.”

Among those with autism, parents reported that 60% had a behavior or conduct problem, almost half had attention deficit disorder or attention deficit hyperactivity disorder, nearly 40% had anxiety and over 15% had depression, the study found.

“If we think about ways to screen and intervene against these mental health conditions before these children even get to school, then we might be way ahead of the game,” Kerns said. “The longer mental health conditions are allowed to exist and worsen, the harder they are going to be to treat. It’s much better to catch them early. Right now, we don’t have a great system for doing that.”

Editorial: we don't know whether Australia is different, though we have no reason to believe we are doing better.

Here is a link to the abstract: https://www.psychiatrist.com/JCP/articl…