One of nation's best-known psychiatrists believes mental health should be carved out from the NDIS and funded under an entirely new system, declaring the disability scheme is "not the right model" to support people with mental illness.

Former Australian of the Year Patrick McGorry has also lamented an "incredible inequity" in the level of taxpayer funding for the NDIS compared to the amount spent on treating mental health, a condition which affects roughly one-in-five Australians.

The Headspace architect spoke exclusively to ACM, the publisher of this masthead, as part of its new series We need to talk about the NDIS.

Professor McGorry has been critical of the Gillard government for its last-minute decision to add mental health to the NDIS, rather than pursuing a separate reform tackling the problem in its own right. 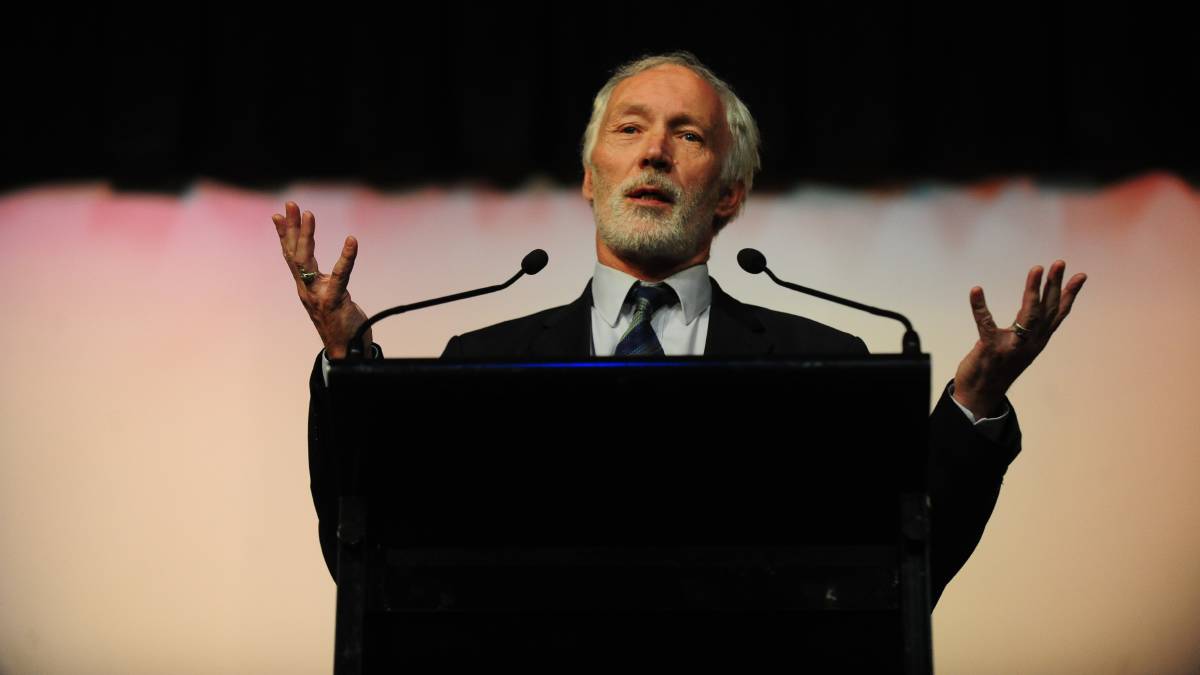 Former Australian of the Year Patrick McGorry said the NDIS was "not the right model" to treat people with mental illness. Picture by Karleen Minney

The end result of that "sliding doors moment", he said this week, was an underfunded mental health system and a disability scheme designed with mental illness as an "afterthought".

'I don't think it's the right model'

There are about 56,600 people on the NDIS with a psychosocial disability, an umbrella term for conditions resulting from a mental illness.

Bipolar disorder and schizophrenia are types of psychosocial disabilities.

"It requires severe and permanent disability to be demonstrable, which is quite simple for things like cerebral palsy. That's not the case for mental illness, which is a much more dynamic cause of disability."

He is now calling for a new system offering health and social support for people with disabilities arising from mental illness, focused on early intervention in young people. 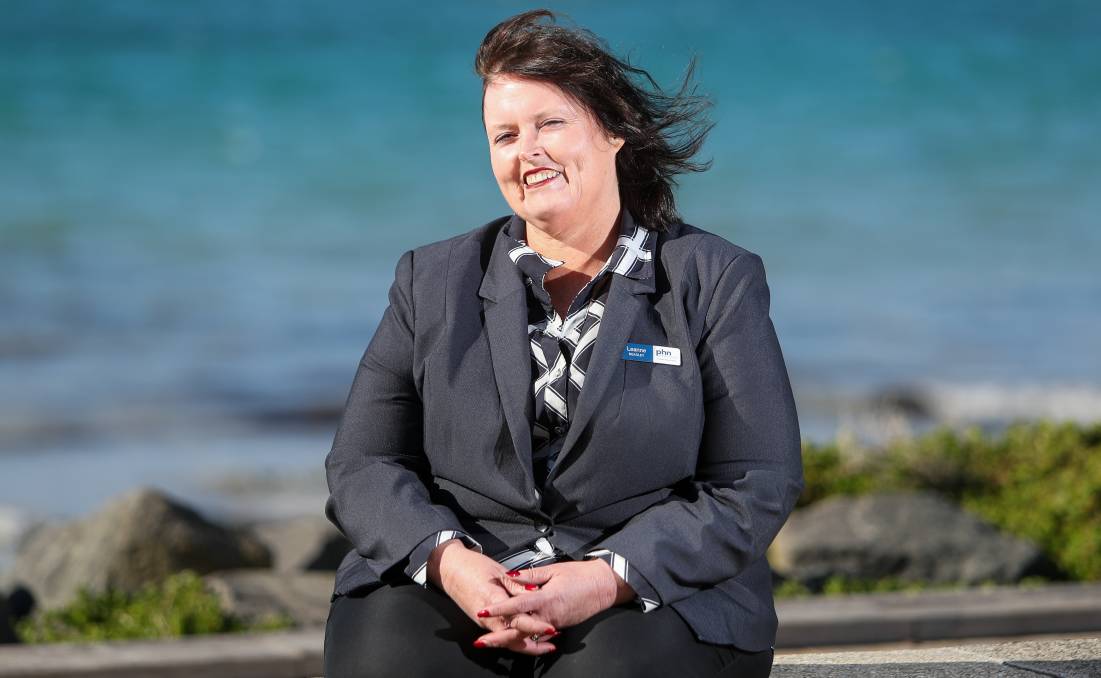 But Dr Beagley said the scheme needed to put a greater emphasis on participant recovery.

"The messaging isn't right. It's like, if you do well and you take charge of yourself and get a job and you really get on top of your struggles - then we'll take your money away," she said.

Dr Beagley said the sector had long advocated for a comprehensive system of community-based supports for people with psychosocial disabilities.

The Productivity Commission in 2020 estimated there were up to 154,000 people slipping through the gaps, either unable to access the NDIS or not receiving other supports.

Professor McGorry said spending across governments on mental health needed to double to at least $20 billion per year, an increase he described as a "no brainer" given the prevalence of the condition in the community.

But the scale of funding pumped into the scheme, relative to mental health, doesn't sit well with him.

The NDIS supported about 550,000 at a cost of about just under $29 billion in the past financial year.

"I can't help but note the incredible inequity here, where we have people with severe forms of mental illness just completely neglected," he said.

He said mental health had lost a "big chunk" of its workforce to the disability sector as the NDIS continues to expand.

Professor McGorry said the newly announced review of the NDIS presented a chance for the federal government to return the scheme to its original design and finally address mental health in a "much more serious and effective way".

He was encouraged that Lisa Paul, a former Headspace chair, had been appointed co-chair of the NDIS review panel.

A Department of Health spokesman said the government recognised the "complexity and fragmentation of the mental health and suicide prevention system".

The spokesman said the demand for services was rising, a trend exacerbated by the COVID-19 pandemic.

The national mental health and suicide prevention agreement, which the Commonwealth and all states and territories signed up to earlier this year, was an "important first step" in reforming the system, he said.

The Commonwealth will spend almost $7 billion on mental health and suicide prevention in this financial year.

NDIS participant Zoe Mithen, who has autism and a psychosocial disability, said a standalone mental health scheme would make things more complicated for people in her situation.

"It doesn't make sense to separate my support for level 2 autism, with my disability support for mental illness," she said.

"There is so much crossover, so having two different disability support systems would be a nightmare for us to navigate."

Ms Mithen said the NDIS had put psychosocial disability on an equal footing with physical disability, as funding under the scheme is based on individual needs.

The average annual budget for a participant with psychosocial disability is $81,000.

"Whatever you think of the problems with the NDIS, which agree I there are many, before the scheme people with psychosocial disability were really underserviced," she said.