They say a mother's love knows no bounds and soon Queensland's first school for autistic children will open its doors and it’s all thanks to a Brisbane mum's battle for her son.

Cindy Corrie realised that her beloved son Sam reacted differently, even at a tender age, so when he was eventually diagnosed with autism she wasn’t surprised.

"We had a kid who, you know, was really, really special, he looked at the world differently, he has amazing skills," the proud mother told 7 News. 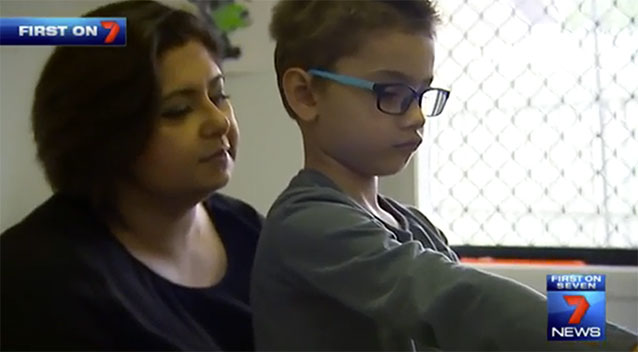 Sam was diagnosed with autism at a young age. Source: 7 News.

However the mother was left stunned and surprised by the lack of education options available to children who have autism.

"We just really felt that deserved respect and it deserved opportunity and we just felt that in the school system that wasn't happening," she said.

While other states have autism-specific schools, Queensland does not.

So frustrated mother Cindy and her husband decided to start their own to accommodate children with autism. 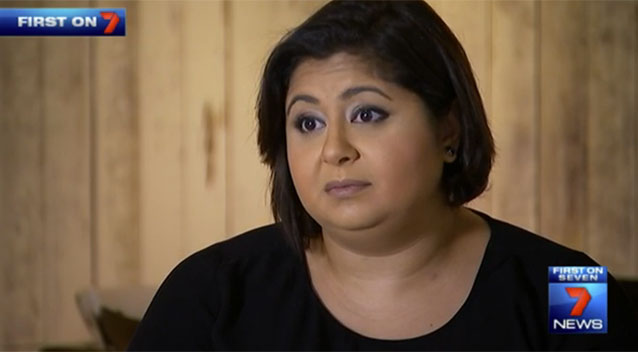 Cindy Corrie knew from a tender age that her beloved son Sam reacted differently so when he was eventually diagnosed with autism she wasn’t surprised. Source: 7 News.

"It's a huge thing, you know, we've sacrificed a lot," she said.

Autism is increasingly pervasive and is one of the most common childhood conditions.

Currently it affects one in 160 children aged between six and 12.

Boys are four times more likely than girls to be on the spectrum.

The new school specialising for the children who had the condition, The Sycamore School, recently received accreditation and a site at Alexandra Hills. 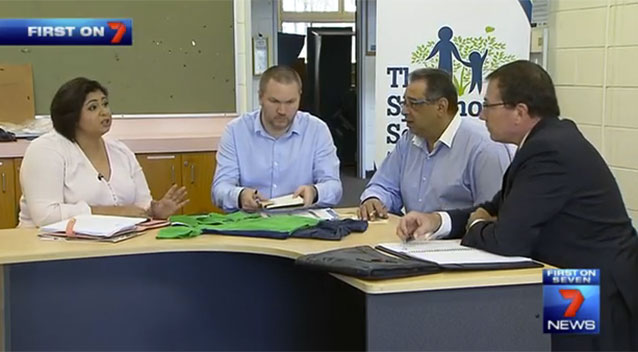 The school is set to open next year with everything specially designed to promote visual learning. Source: 7 News.

“We're going to have seven classes of around 10 kids in each class with a teacher and a teacher aide in each," Cindy told 7 News.

The school is set to open next year with everything specially designed to promote visual learning.

The Sycamore School's Governance and Compliance Manager Mark Pearce the facility is imperative for children with the condition.

"There is such a large number of people who have autism somewhere on the spectrum but for so many of them they slip through the cracks," he said.

A brave new beginning for children with autism, born out of courage and a mother's love.