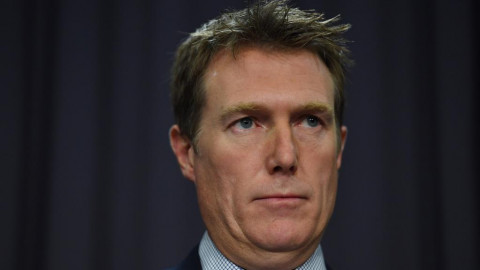 Autism Aspergers Advocacy Australia, known as A4, notes that the NDIA Board and the Government announced new membership for the NDIS Independent Advisory Council (IAC).

A4 does not recognise anyone on the NDIS IAC, or among the IAC’s 5 additional “expert advisers”, with significant experience, expertise or a discernible interest in autistic people. Apparently, the NDIA’s Independent Advisory Council is independent of autism-related advice.

Is there some reason that the NDIA and the Government made the IAC exclusive of autistic people and representation?

According to NDIS data, autistic people made up over 30% of NDIS participants in the NDIS trial and over 25% of NDIS intake since the full NDIS roll-out started in July 2016.

Again, A4 cannot see any recognised representation for the ASD community on the NDIA's IDRG. Nor does the NDIA have an autism reference group.

A4 is the national grassroots organisation advocating for autistic people, their families, carers and associates. A4 is internet based so that Australians anywhere can participate.

“The first step in solving any problem is recognising there is one.” Jeff Daniels as Will McEvoy in The Newsroom.

The Government's response is available at http://a4.org.au/node/1691

Thank you for your email to the Hon Christian Porter MP, Minister for Social Services. This is an automatically generated response.

Due to the large volume of emails received, the office is unable to acknowledge receipt of each email personally.

Your email is important and we will deal with it as soon as possible.

Response times will vary depending on the complexity of the issues raised.

Thank you again for your email.

Thank you for taking the time to contact my office, please accept this as confirmation that your email has been received.

Due to the large number of emails received each day, it is not possible to reply immediately.

However your email has been forwarded to the Department to provide a response as soon as possible.

Response times will vary depending on the complexity of the issues raised.