“He is wired differently to you and me, this child of mine. He doesn’t like loud noises, or dark spaces, or strangers touching his head”. These are the first lines from a poem a mother penned about her son 11-year-old son who has Asperger’s syndrome.

Sophie Billington goes on to explain how her son Tristan’s brain works differently: “He can see in an instant the pattern, the layout, the solution to a puzzle”, but that “the world judges” and “sees only the outbursts and over-reactions”. It seems the poem struck a chord – going viral after being posted on Facebook.

Although autism is predominantly diagnosed in childhood, increasing numbers of adults are finding out that they too have autism. This issue, of later life diagnosis, was brought to light recently after nature photographer and TV presenter, Chris Packham, went public with his experiences.

About 1% of the adult population has been diagnosed as on the autism spectrum – with more people diagnosed with autism than ever before. And yet, generally, the focus on who has autism is still mostly on infants, children and young adults.

This is despite the fact that autism can be defined as a lifelong neurodevelopmental disorder – characterised by differences in social communication and interaction with people and wider society – making it very much a label for people of all ages.

Not just for children

There are currently about 700,000 people in the UK who have been diagnosed with autism, in some form or another. But of course, there may well be many more who meet the criteria of autism but have not been diagnosed.

For these people, they will not have received the care, benefits, support or advice that people with a diagnosis are given. Instead, the judgements made about their behaviour may well have led to marginalisation, anxiety and insecurity and self doubt about who they are and how they fit into society.

Mental illness can also be more common for people on the autism spectrum – with higher rates of anxiety disorders and depression. These issues may well have developed from experiences of bullying, at home or the workplace, and from being seen as “being a bit odd”.

Then there is also the issue that since 2013, definitions of autism have changed. Now, Asperger’s Syndrome – one of several previously separate sub-types of autism – is no longer diagnosed separately, but amalgamated into “Autism Spectrum Disorders”. This may make some adults feel alienated and unsure about what their diagnosis actually means – as well as what support they may receive.

Diagnosed as an adult

For some adults who are diagnosed later in life, it is likely they have already found ways to cope and be resilient in the face of discrimination and stereotyping.

But this is not always the case. Some adults with autism still face daily and lifelong battles to cope in their day-to-day lives. They may also find things like getting a job, meeting new people and having personal relationships really difficult.

The NHS website highlights that it might be a positive step to be diagnosed with autism as an adult – presumably because you may receive support, care and benefits. To what extent a person will actually receive this additional help is another issue. And given the increasing rates with which children and young people are being diagnosed with autism, it is likely that adults who are diagnosed later on, are going to struggle to access the support they really need.

Even when adults do get referred for an assessment for autism they are likely to face lengthy waits and processes – with clinical language being used that can be misunderstood. It can also tend to focus on the deficit rather than the skills of autism – such as creativity, expertise and talents. 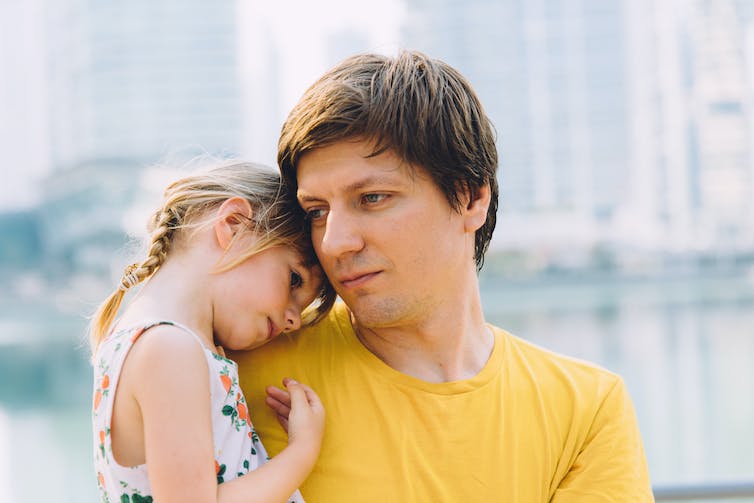 In this way, then, people who come to an autism diagnosis later in life are likely to continue to experience mental health issues, alongside the stigma, prejudice and discrimination associated with people with learning disabilities.

There are of course many different viewpoints to understanding autism – whether they be from a purely medical perspective, or from a social perspective that takes into account cultural and political factors.

But rather than seeing autism just as a deficit or something that is “not normal” we need to see it as a way to think about how different people are. Because after all, it is through difference that we learn more, achieve more and add more substance to day-to-day life in society.