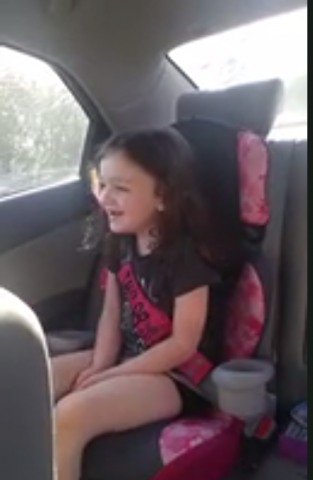 A LACK of options for their severely autistic children has forced a group of desperate parents to open their own school.

Julia Coorey, whose four-year-old son Michael is non-verbal and at the severe end of the spectrum, said her child — and many like him — needed one-on-one teaching if they were ever going to be “functioning human beings”.

“Our kids are all on the severe end of the spectrum,” Ms Coorey told The Sunday Telegraph.

“The special schools we saw didn’t impress any of us. It’s at best two teachers to five or seven high-needs students and really, even with super teachers, it’s mostly damage control at that stage.”

Julie Coorey is hoping to get approval for a new school to teach children with severe autism, like her four-year-old son Michael. Picture: Sam Ruttyn

The only school in NSW to offer ABA one-on-one teaching is Woodbury Autism Education and Research in Baulkham Hills. which has only 18 places.

Ms Coorey was not able to secure Michael a place in a special class in a mainstream school that offered one-on-one teaching.

“So instead we want to just set up a school, using Woodbury as a model,” the Lane Cove mum said.

“ABA is really the only method that has worked with Michael so far and it’s the leading method in America. If we were in the US this would be funded by government and private health insurance but over here it isn’t.”

Fees will cost about $70,000 a year but Ms Coorey said many parents were already paying that in private ABA therapy. The preschool costs $93,000 a year.

Wendy Merheb from Five Dock is “100 per cent” behind the school idea because her five-year-old son Roman, who is also on the severe end of the spectrum and non-verbal, has nowhere to go next year after being knocked back by Woodbury.

“There is a huge need because there is nothing for my son and it is the only scientifically proven method to help autistic children,” Ms Merhab said.

Ms Coorey is hoping to have the school open by 2020. Picture: Sam Ruttyn

She is already paying $93,000 a year for the Little Learners Preschool and had considered moving to the USA to get her son an ABA education beyond preschool.

“I went to all the special schools and basically it is just babysitting, childminding and that is not for my son,” Ms Merheb said.

Anita Gillibrand from Bondi is also behind the prospective school for her son Jamie, five, who is also non-verbal.

“ABA is the only thing that has worked for him, if we would get a school with this we’d be in,” Ms Gillibrand said.

Ms Coorey is in talks with various councils on prospective sites.

She estimates 12 parents are willing to send their children to the school, which she hopes will open in 2020.

In 2015 there were 164,000 Australians with autism. According to Australian Bureau of Statistics figures, half the children with autism attend a special class in a mainstream school or a special school.