Children with autism do just as well in mainstream education as they do in specialised facilities, a new study has found.

In a world first, researchers at La Trobe University found children on the autism spectrum have flourished in mainstream classes and have had no negative impacts on other kids in their learning groups.

Duncan was one of 44 toddlers involved in a study that put children with autism in classes with children who don't to see if they coped better in a tailored facility. 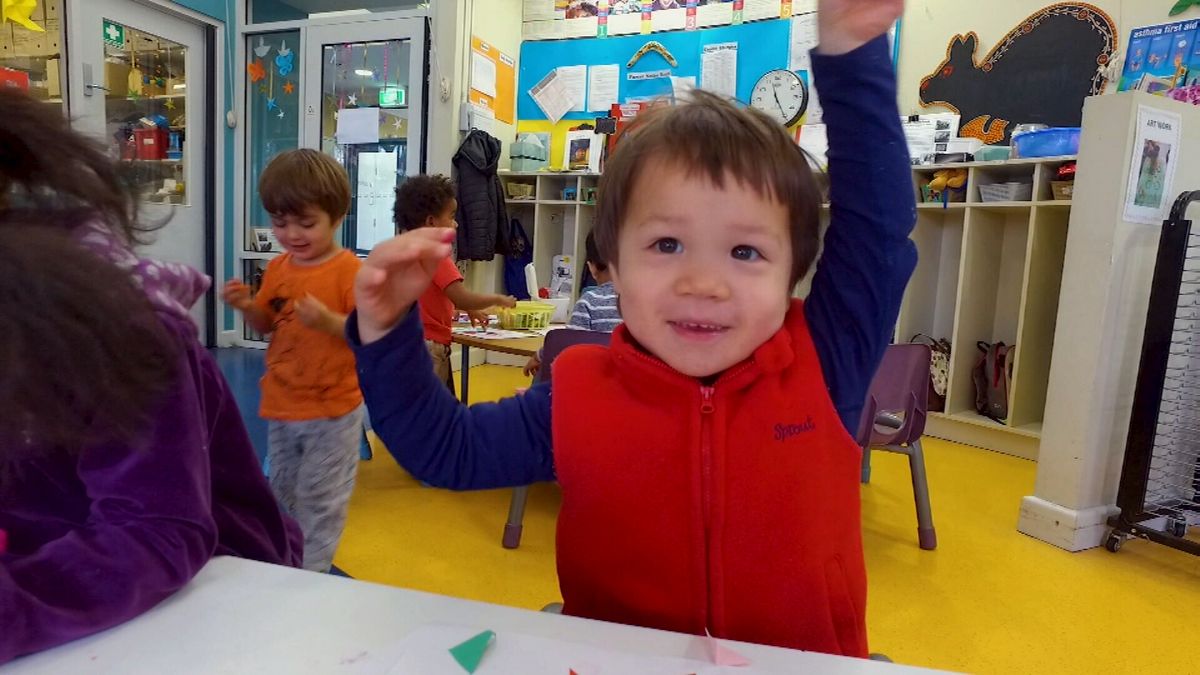 The study found toddlers with autism improved their vocal, verbal, and social skills irrespective of their learning environment.

“We see him engage him with his peers, we've seen him imitating their play behaviour and initiating play experiences."

Dr Kristelle Hurdy said imitation skills and social interaction with both peers and adults improved over the year.

"It is feasible for children with autism to be included in mainstream early childhood settings," Dr Hurdy said. 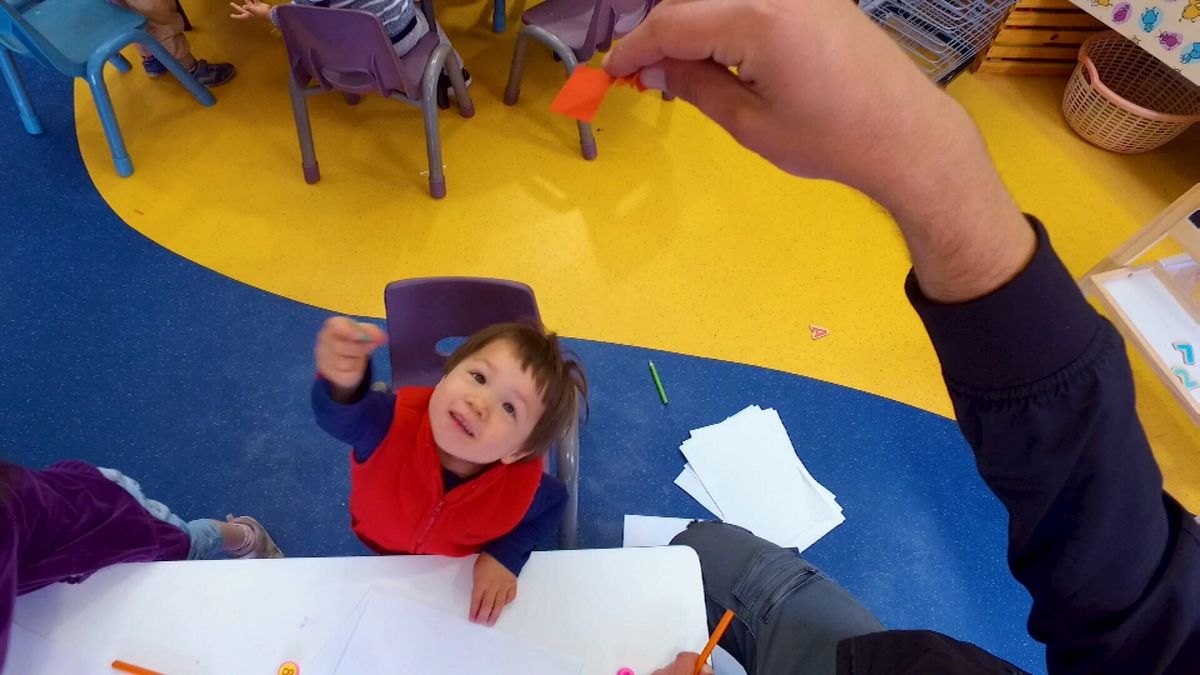 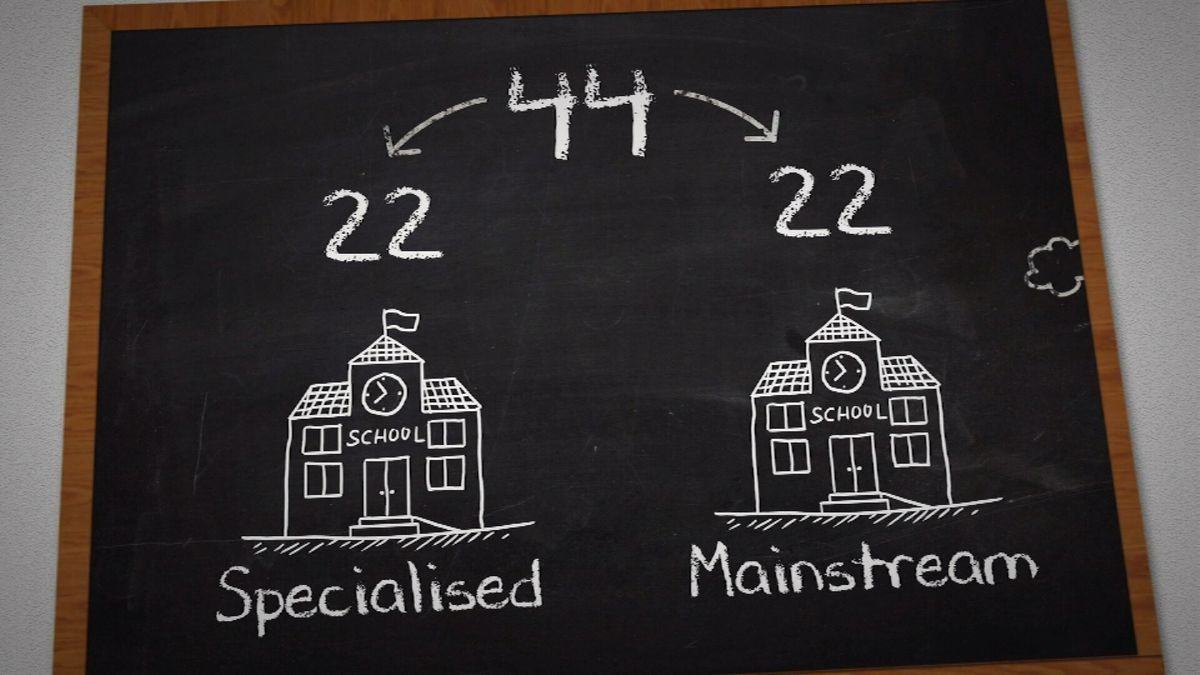 Duncan was one of 44 toddlers separated into mainstream and tailored education programs. (9NEWS)

The classrooms did have extra autism training, but the playrooms were otherwise traditional in function and layout.

Kadambari Chavda said her daughter Riva has also gone from strength to strength in mainstream classes.

"She's using quite a lot of her imagination in different ways that is quite astonishing," Ms Chavda said.

Parents of typically developing kids can also rest assured that sharing classes with autistic children didn't seem to hinder their education either.