Jessica's son was four years old when she was told he was no longer welcome at his school, and according to some experts, she is not alone in her plight.

Her son Elliot*, who lives with high-functioning autism, was excluded from his Sydney school just months after being told there would be additional support to accommodate his needs.

"I don't even have the words for how devastated we were," she said.

She said the primary school in Sydney's eastern suburbs told her it could add support in the classroom and introduce methods to manage his behaviour when he became over-stimulated or agitated.

"They assured us that they would be able to meet his needs and would apply for funding," she said.

"Elliot was very happy going into school, he had friends, he spoke about his teachers highly, he seemed to be very settled."

However, six months into his first year, Jessica met with the preschool and prep to discuss how her son was going.

"At that meeting, the question was 'do you think this is the place for him?'" she said.

Jessica said she was concerned about the question, as no complaints had been relayed to her about her son's behaviour.

She said she was then told at a subsequent meeting "he's not welcome" and would not progress to the next year level.

Jessica lodged a complaint with the Human Rights Commission, with a no liability settlement reached in 2019.

Under the settlement agreement, the school denied it had discriminated against Elliot or that it was liable to pay the family any compensation.

It waived $13,037 in school fees and paid an additional $21,500 to the family and Jessica discontinued her complaint.

The school told the ABC it was unable to comment on individual students because of privacy laws.

"[The school] offers an inclusive educational setting,"  they said.

"As a proportion of our student cohort, we have comparatively one of the highest student disability intakes based on [national disability] data.

"Whilst extremely rare, any decision taken by the college not to continue a child's enrolment would always be made in the child's best interests and fully communicated to their family."

The ABC spoke with another parent from the school who said she was happy with the support provided to her two neurodivergent children.

"I think it's important for other parents to know that it's not okay that children with disabilities are excluded from schools that they have a right to be at," Jessica said.

What does the law say?

Australia's Disability Discrimination Act makes it illegal to discriminate against a person with a disability, including in educational settings.

Discrimination is described as disadvantage based on either being treated without reasonable consideration of their disability or being treated unfairly in a way that is different to others without a disability.

Under the act, there are standards for education that set out the rights for all students with a disability to be included in education and provided with reasonable adjustment to help them succeed at school.

Complaints can be brought to the Human Rights Commission, which investigates and mediates to find an outcome, but most agreements include a non-disclosure clause that prevents the case from being publicly discussed.

In Elliot's case, this clause was removed.

Chief executive of peak advocacy group Children and Young People with Disability Australia, Mary Sayers said that the exclusion of children with a disability could be subtle or overt. 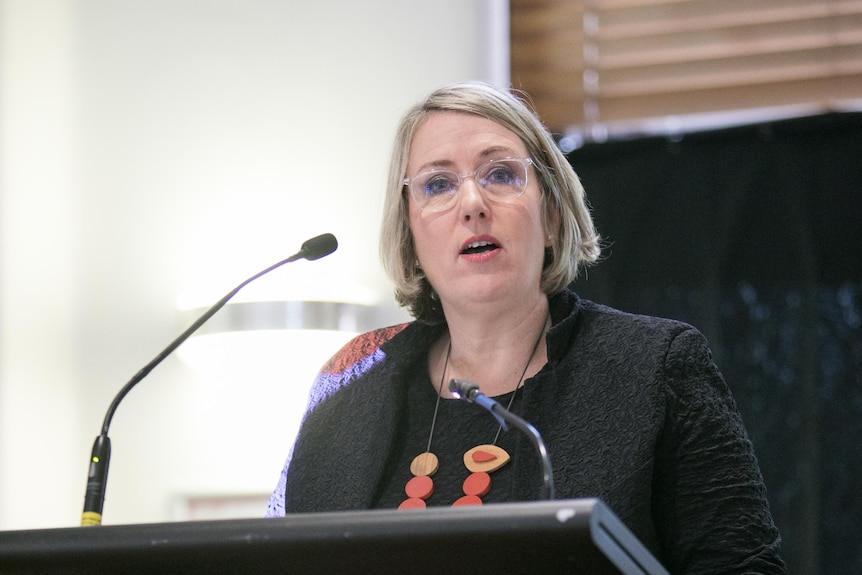 "We hear that more than one in 10 students experience gatekeeping — that's where they're told they are not welcome at the school, they should enrol their child somewhere else," Ms Sayers said.

"The exclusion that children with disability face can be both very subtle and very overt, which is a real concern to us and unfortunately, year on year, the story doesn't change much.

"We wouldn't tolerate now, girls learning home eco while boys learn IT skills. We need to have that same mindset for students with disability where they're seen as equally-valued members of the classroom."

Ms Sayers said a national coalition of organisations had compiled a policy document for the Royal Commission into Violence, Abuse, Neglect and Exploitation of People with Disability, in the hope it would strengthen the inquiry's recommendations to bring about change in the coming decade.

As part of its inquiry, the royal commission is looking at barriers experienced by students with disability in accessing inclusive education.

*Elliot's name has been changed at the request of his parents.